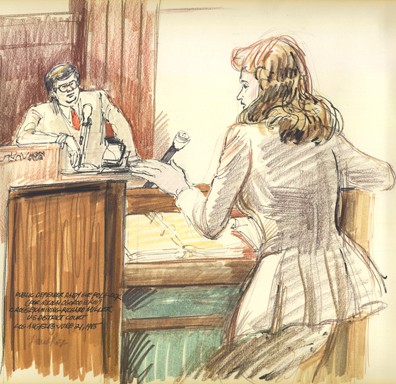 The Law offices of Randy Sue Pollock advocates for clients in a wide range of criminal matters, from complex white collar investigations to more common crimes. Based in Oakland, Ms. Pollock is familiar with the courts throughout all of California. Ms. Pollock has the necessary skills to help you resolve your legal problem. With over 30 years of experience, Ms. Pollock is focused on your success. Ms. Pollock has a reputation as a tenacious, aggressive and empathic attorney. Whatever the charges, Ms. Pollock will develop and pursue a strong defense on your behalf. 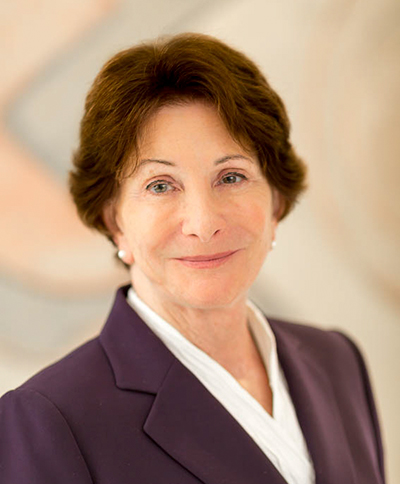 Randy Sue Pollock is an experienced trial attorney specializing in criminal defense and complex white-collar cases in both federal and state court. She has over 100 jury trials to her credit and has experience defending many types of charges. Ms. Pollock was named one of the Recorder’s “Attorneys of the Year” in December 2011 for her work on U.S. v. Cerna, one of the largest federal RICO prosecutions ever tried in the Northern District of California. She won the only defense victory of the five-month multi-defendant trial, getting client Walter Cruz-Zavala acquitted of all charges. Most recently, in the Eastern District of Kentucky, in the only ongoing federal jury trial in the U.S. during the pandemic, Ms. Pollock obtained an acquittal for her client on money laundering and drug conspiracy charges.(Read Article).

Most people know and see her as a super lawyer, but I see her as my SUPERHERO. Despite having a complicated and multi-layered case, no obstacle was too big for Randy Sue Pollock to tackle. She believed in me and then proved to have the utmost due diligence in representing me and fighting for my story against the US government. Randy Sue has a mind that thinks ten steps ahead of everyone else, with the ability to articulate her argument better than anyone else in the room. Her consistent work ethic, steadfast commitment, and total transparency are just some of the greatest qualities that encapsulate the type of lawyer Randy Sue is. From before, during, and after the trial, Randy Sue was not only there for me as my lawyer, but as a lifelong friend. Additionally, the support she offered my family throughout the case, and the relationship they still have was unexpected, yet shows how above and beyond Randy Sue will go to support her clients. Randy Sue does not fight to win a battle, she fights to win the war. I trust her with my whole life and can whole-heartedly say that anyone lucky enough to have her as a lawyer will feel the same way.

Randy Sue Pollock got an acquittal with her “Abe Lincoln” approach. She asked the fewest number of questions, made the shortest opening statement, and gave the shortest closing argument…She had a very clear-cut agenda to zero in on one or two key issues. She did that very effectively, and at the end of the day, the jury gave her a complete acquittal of her client…Her approach of “less is more” was completely vindicated at the end. Read full article

Randy’s intelligence and superior knowledge of the law combined with her warm and straight-forward manner of communicating are traits not often found in her profession. Her ability to connect with and gain the respect of prosecutors and judges are equally impressive. My son, my family and I are eternally grateful for her kindness and commitment to upholding the highest standards of the law. We found in this process that the playing field is not always even, nor the game always fairly played, but that having a great lawyer can make all the difference. It is for those reasons that we give Randy Sue Pollock our highest recommendation.

I was referred to Randy Sue Pollock by a former attorney of mine. It was the best referral I’ve ever had in my life. I dealt with a serious matter (unbeknownst to me) where I needed someone of her caliber and experience

My friend is a client of Randy Sue Pollock. She has been the most reliable, smart, considerate attentive, caring attorney I have ever met. She makes you believe in fairness and justice. She believed in my friend from day one and fought for him!! She always answered her cell phone, always made herself available, always made us feel positive!! I highly recommend Attorney Randy Sue Pollock.

Most people know and see her as a super lawyer, but I see her as my SUPERHERO. Despite having a complicated and multi-layered case, no obstacle was too big for Randy Sue Pollock to tackle. She believed in me and then proved to have the utmost due diligence in representing me and fighting for my story against the US government. Randy Sue has a mind that thinks ten steps ahead of everyone else, with the ability to articulate her argument better than anyone else in the room.

Congratulations to Randy Sue Pollock for winning an acquittal for her client, one of the seven defendants in the MS-13 case recently tried in federal court in San Francisco. Research on severance demonstrates that it is often difficult for jurors to make distinctions between individual defendants who may have varying degrees of culpability, but Randy Sue met the challenge.

I have referred clients to Randy over the years and have always been impressed with her skills and her caring approach to people in a time of great need and stress.

…very impressed with Ms. Pollock’s courtroom presence, her courteous demeanor, her law knowledge and her persuasiveness with the jury…in my opinion, Ms. Pollock more than held her own in representing her client.

Police asking questions? Stay smart and safe.
This free guide outlines what to do when you’re in your home or out and about. 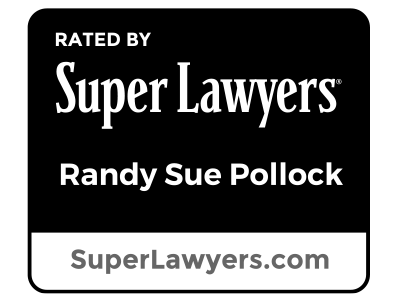 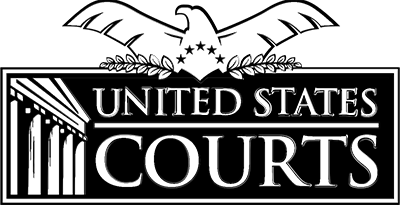